Where the Passion Begins 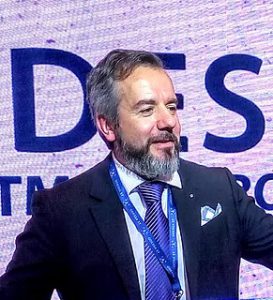 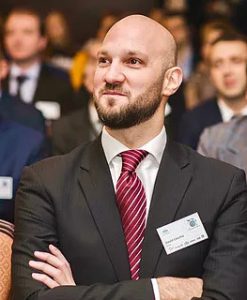 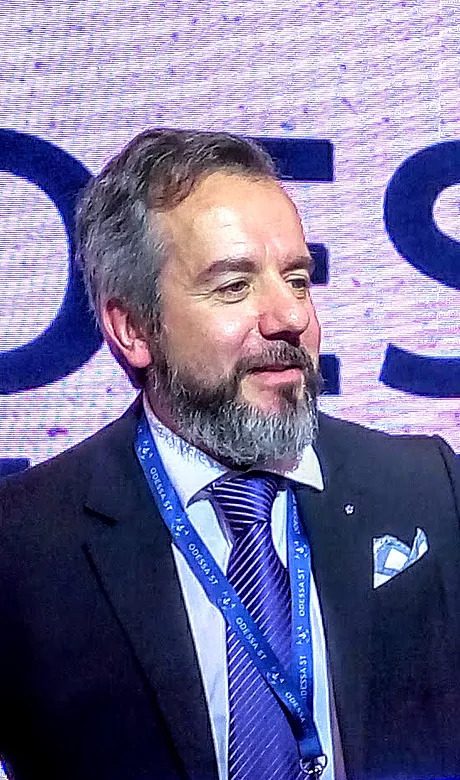 Born in 1980, graduated in 2001 with a BA in Business Management and Administration, from the University of Reading (UK), with more than 15 years of experience in the energy sector and international project management.

Initially in the private sector, specializing in international business development of Natural Gas projects and LNG, first, and RES projects under the Kyoto Protocol, then, for Edison SpA.

RES and EE Secotor Manager for the EU Delegation to Ukraine from 2007 to 2010, with some responsibilities in the transport sector.
Continued since 2010 to work in development cooperation and technical assistance for the German Government, under the GIZ/CIM, promoting the development of RES and EE (public and private), while heading and managing a local Association (European-Ukrainian Energy Agency).

MM3 Consulting is in constant expansion and seeking new interesting markets in which to start operations. If you want to join the team for your country, get in touch with us and we can discuss details together.

MM3 Consulting is an advisory company established in Kyiv, through the efforts of 3 partners with diverse sectors' competences and well-structured experience, which have found their common ground in Ukraine.

Thanks to the experience of its partners and the professionals with whom it collaborates, MM3 Consulting will make your transition and integration to this complex and very interesting foreign market easier, faster and more successful, whatever your branch of interest.

We approach each of our clients with fresh eyes to develop customized, unique strategies.

Let us help make your dreams a reality. Are you ready to set your company, brand or business on the path to success in Ukraine? Give us a call today and see what we can do for you.

Our mission is to provide reliable and tailor-made solutions to our clients, in order to assist them with a 360 degrees service, enabling them to develop their business in the safest, most efficient and profitable manner.

The company engages in (but is not limited to) mostly 2 directions:

MM3 actively engages in the preparation/writing of the proposals, finding relevant experts, as well as participating as partner, providing local and international support. Moreover our executives can supply the needed profiles for either Key or Non-Key Experts.

MM3 remains open to new business developments in which it can grow and help its clients establishing their activities strongly in Ukraine and neighboring countries.

We always provide tailor-made support while assisting our clients in adapting their products and approaches to the local market with the professional approach and confidence which distinguishes us.